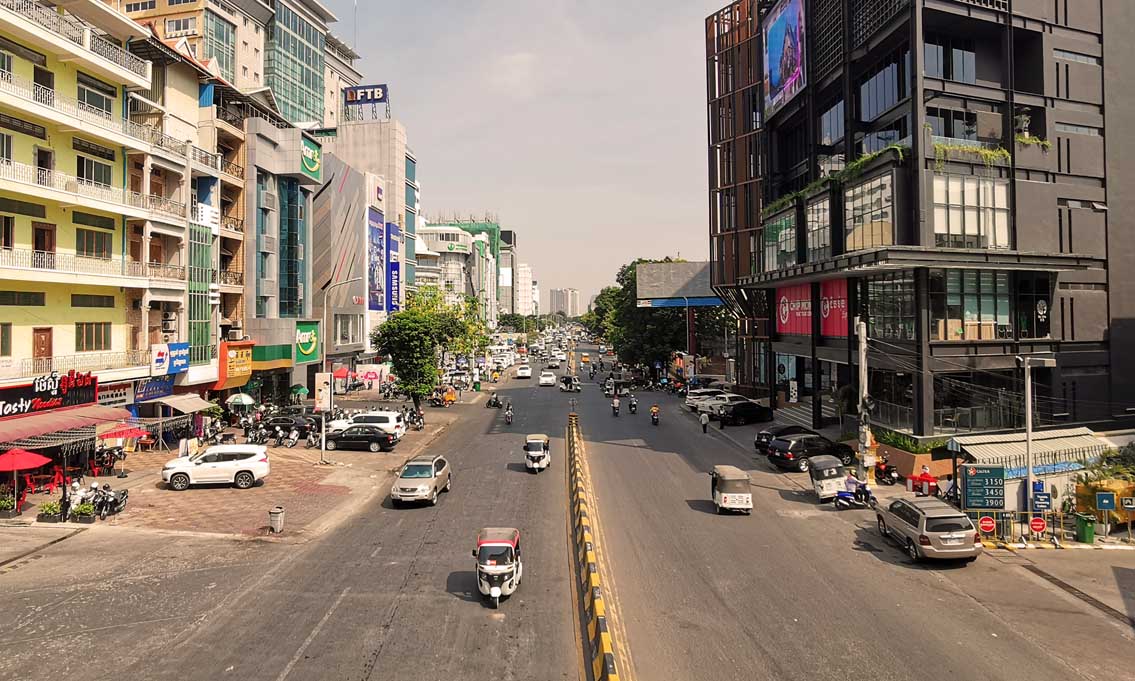 Cambodia is changing fast. See the difference between the new Phnom Penh and the old one. 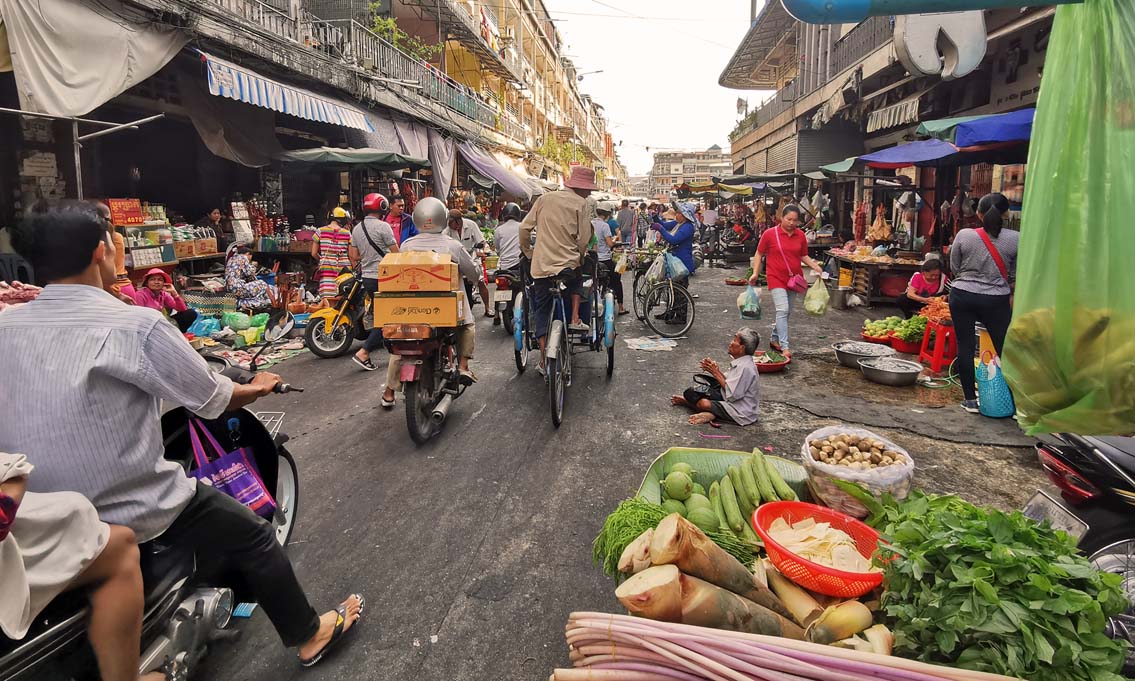 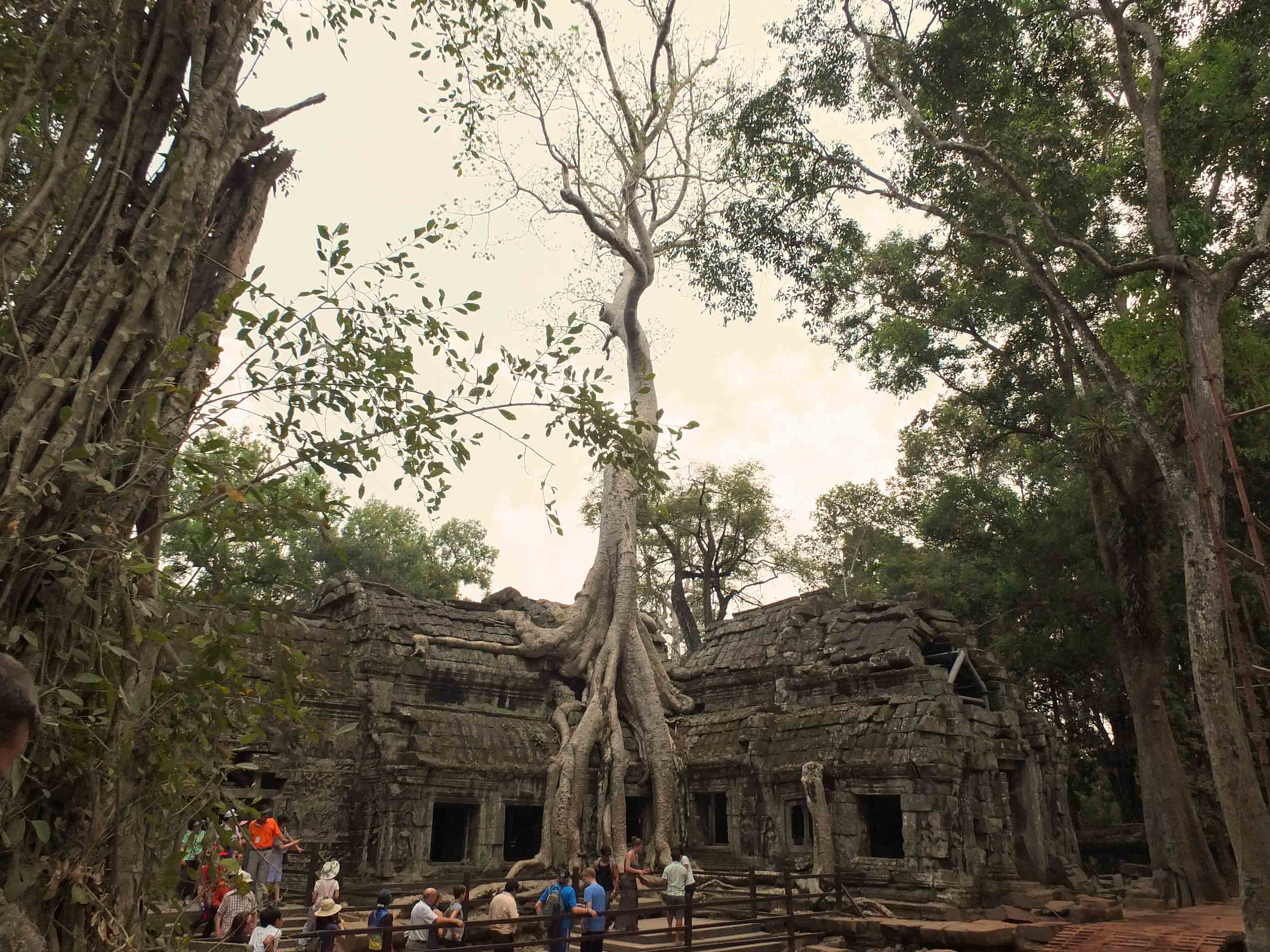 The story of the Khmer empire or Cambodia, as it is called nowadays, is amazing and heartbreaking at the same time.
The story starts in the 8th century when a king conquered the surrounding areas and kingdoms. The resulting country was called Kambuja by the locals. Their civilisation spread and the capitol known as Angkor grew and became one of the biggest cities in the world. Initially the emperor and the citizens were Hindus but over time they adopted Buddhism as their main philosophy. The Khmer civilisation was very sophisticated even by today's standards. They even established hospices (by royal decree) all over the empire, to take care of the sick and the travellers.

Mind you, this was around 100 a. D.
Eventually the city of Angkor over extended itself and/or the neighbouring countries waged war on it and it vanished. This happened in the 13th century.
The Khmer people were still doing ok until the Europeans decided to civilise these 'savages' and turn them into Christians.

Eventually one man changed everything. He dreamt of restoring the old Khmer empire to its former glory. His movement was known as Khmer Rouge. But he was was very suspicious of educated people. So he decided to eliminate anybody with an education. He also killed anybody who appeared too intelligent or wore glasses. (Yes, wearing spectacles was suspicious because these people probably read too much.) Since he was no friend of the neighbouring Vietnam, the United States supported him.
He died (Some say, he committed suicide. Other say he was definitely not poisoned.) still receiving money from the the US and UK, in 1998.
The people of Cambodia today are simple people, friendly but simple and with perfect eyesight.

In the photo above one can see what happened to the intelligent people. This is a small section of one huge glass tower. There are 17000 skulls in that tower and there are many more like this all over Cambodia. These places are called the killing fields.
Most tourists, however, prefer to visit Angkor Wat or the temple of Angkor. The sight of nature fighting back is spectacular. The modern city of Phnom Penh, not so much. 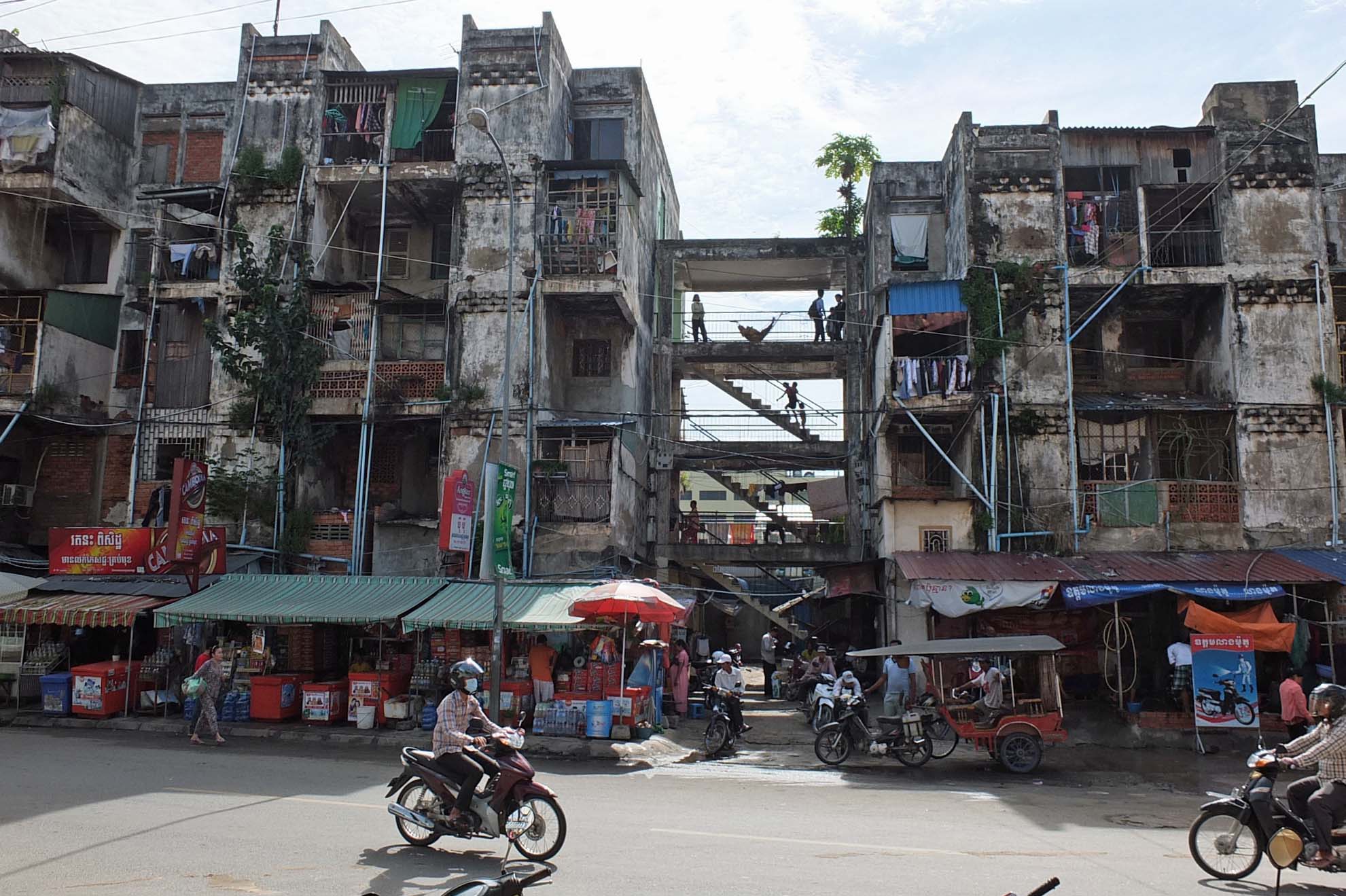 I don't really use cookies but I am abliged to warn you about them. If you continue to use this site we will assume that you are happy with it.Ok