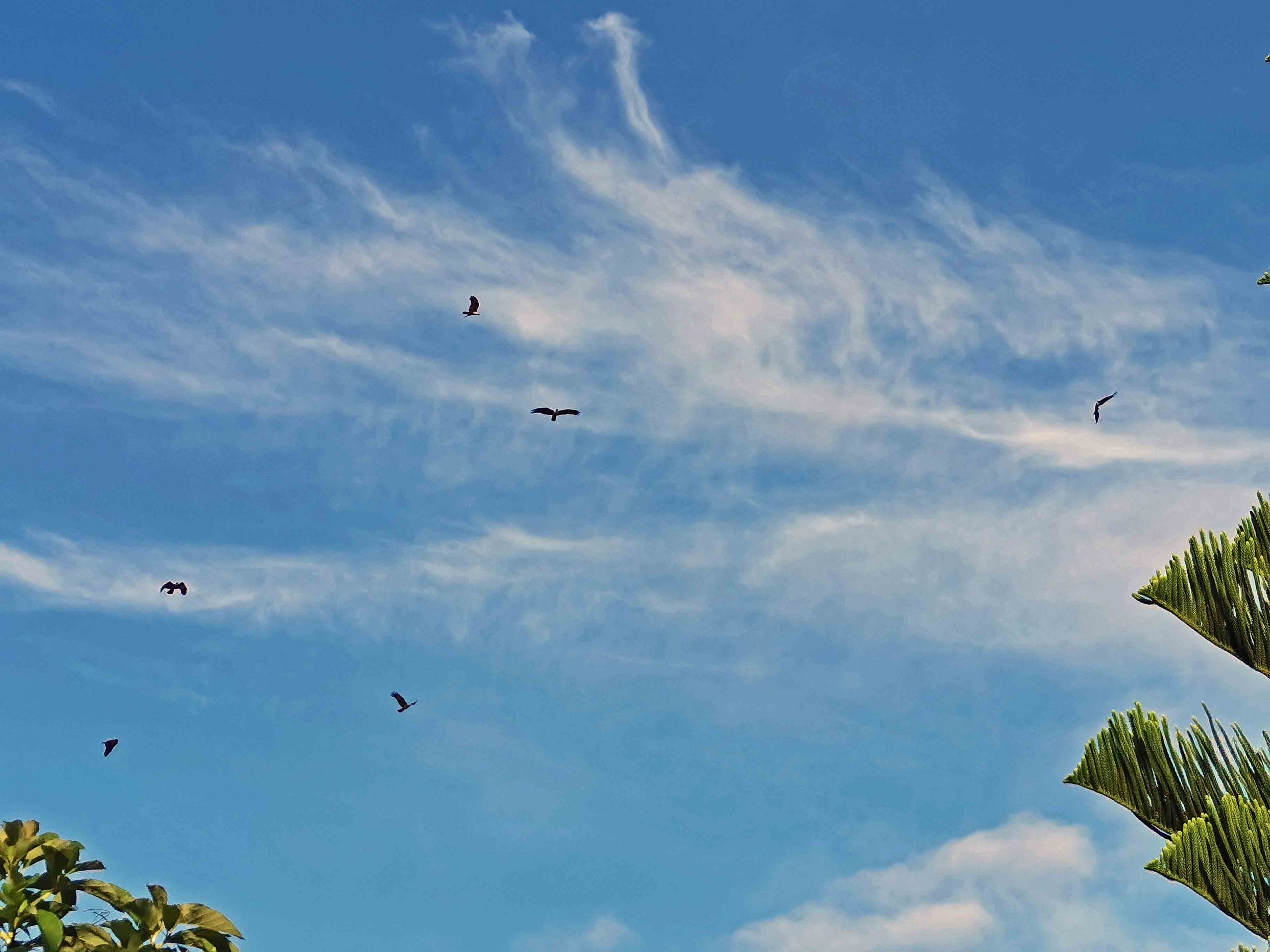 Yesterday was the first day of sunshine after many days of heavy rain, which had turned the streets into canals and forced the temperature to below 25 degrees Celsius.
It was really quite unacceptable!
This morning looked promising. The sun was bright and clear and a surprising amount of birds of prey enjoyed the warmth of the new day. This is quite unusual for carnivorous birds. Normally they don't really tolerate competition. But this morning was just too beautiful to argue and everybody got along just fine.

A little while later on a bunch of Gray Langur monkeys decided to enjoy the sunshine on our roof. It was nice to see the families having a relaxed time, grooming each other.

I like these guys, a feeling which the locals don't share because they raid the mango trees and steal bananas. 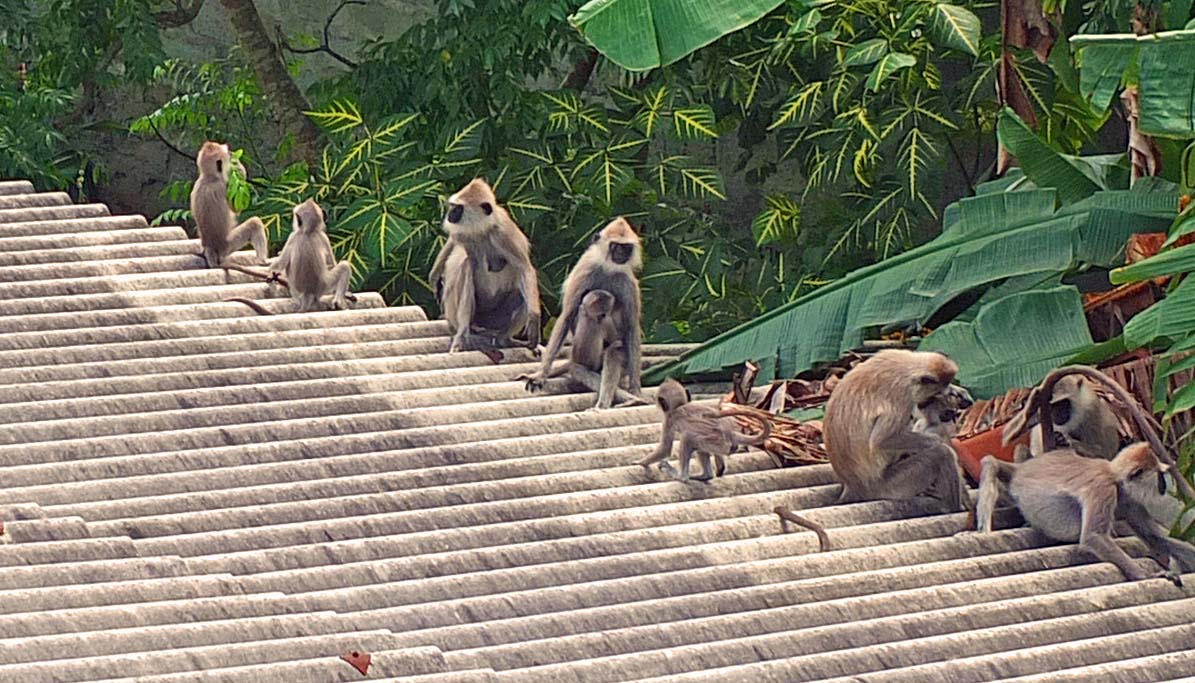