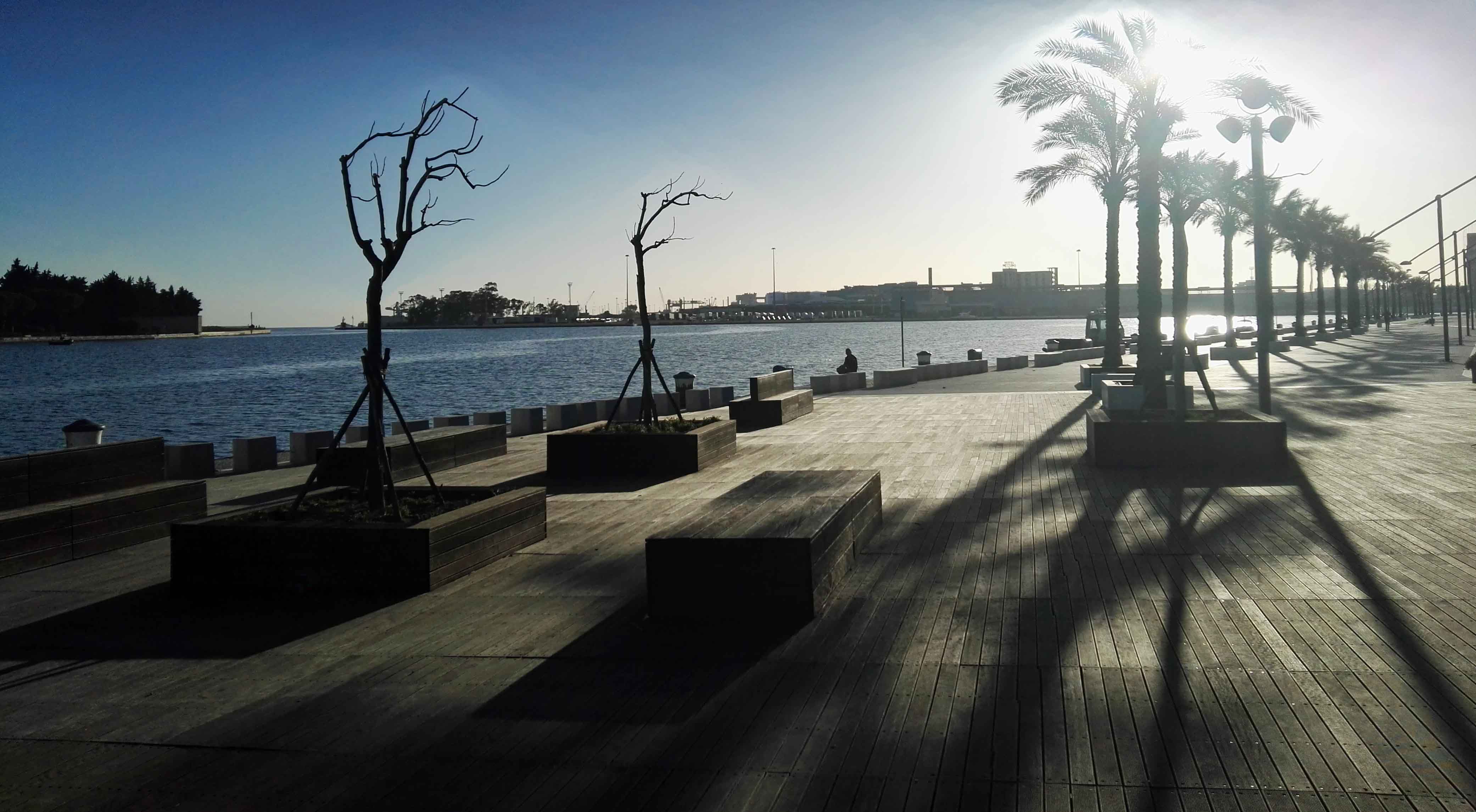 I moved to Brindisi in 2015 and immediately fell in love with this cute and quaint little town at the heel of Italy.
The abundance of Roman and Greek ruins amidst abandoned houses underlines the fact, this is an ancient city. The Romans besieged it twice and eventually extended the Via Appia (Appian road) to the port.
The port gave Brindisi its name. The Latin word Brundisium, meaning deer’s head, refers to the shape of the natural harbour.
I loved the tiled streets and the narrow alleyways, creating shade in the heat of the afternoon. I loved the smell of the sea and the blue sky. I was looking forward to some good Italian food.

Since I was going to live here for a while I needed an Italian Sim card. That was when I noticed, things are done differently here.
After inserting the new SIM I was able to call, of course, but I had no access to the internet. Instead, I received a SMS informing me, my request is being processed and internet access will be made available within the next 24 hours.
That’s a new one! I've never experienced this before, anywhere!
Usually, internet access is granted immediately. In some countries the phone needs to be configured to work with the network but that’s it.
Not in Italy though.
As everyone knows, Italians are very talkative. I imagined a few guys sitting in an office discussing their options.
‘Shall we give him internet? And if yes, what is he going to do with it?
Let’s have a coffee and think about it…’

To be honest, it ‘only’ takes about 10 minutes or so but I didn’t know that at the time.
I went home to wait. 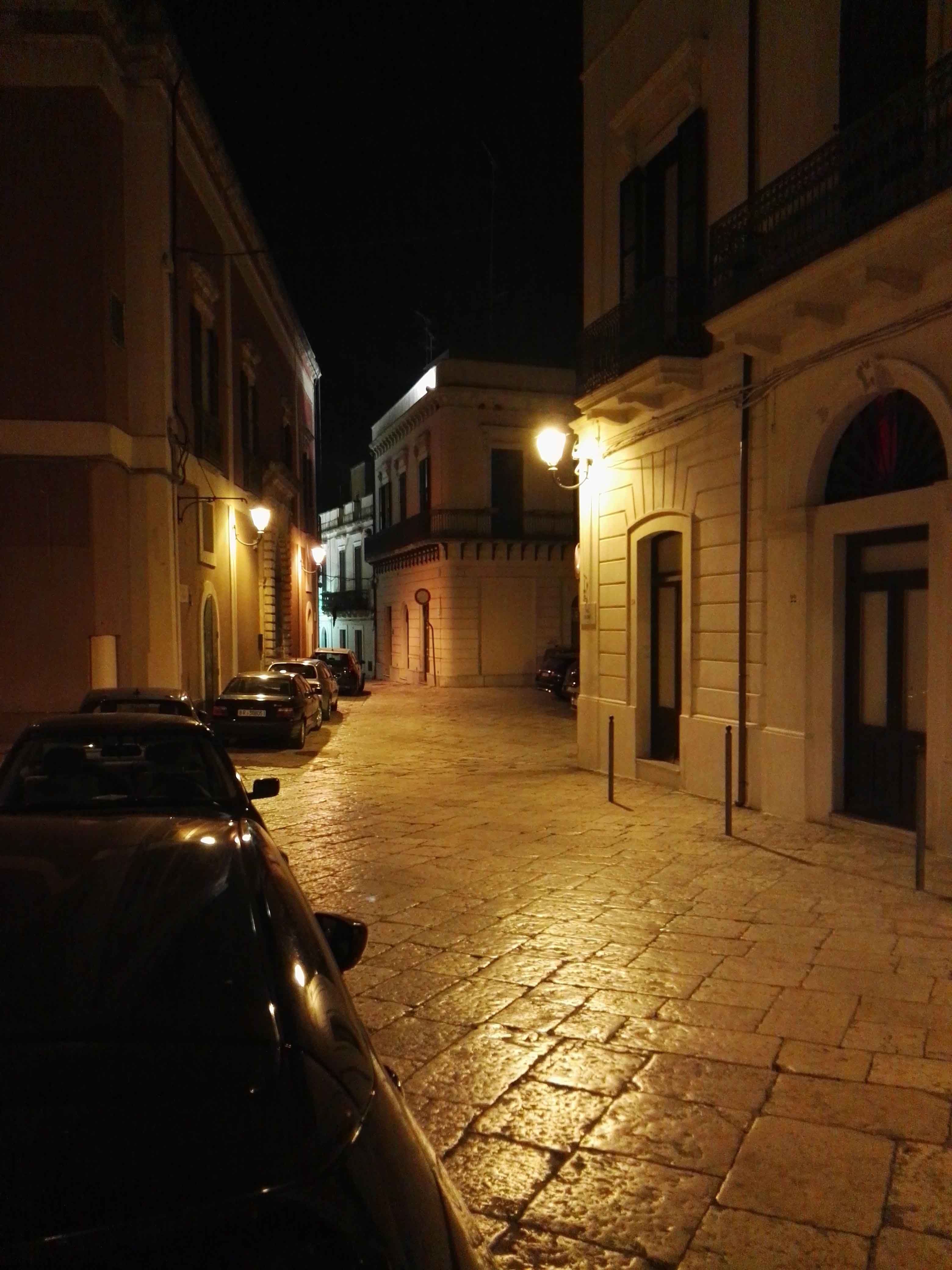 Home was a small flat (I found via Airbnb) right next to a Condom dispenser. There is nothing unusual about a condom machine but in most countries, they are found in men’s toilets and not on the street. But hey, we are in Italy, the country of Cicciolina, Berlosconi and Bunga Bunga parties. Sex is in the air. (You probably heard of Berlusconi. Cicciolina you may want to google.)
A tv was part of the furnished 2 room apartment. It gave me access to hundreds of channels in HD quality. To my delight, a lot of these channels had the option to change the language to the original soundtrack. I made myself some tea (provided free of charge, by my host) and settled down to watch an old film noir. 10 minutes later we -the detective and I- were waiting for some fingerprints to be analysed which would surely be enough evidence to lock up the guilty looking blond when…bang…interference blurred the image and killed the channel.
I waited a while, hoping this annoying meteorological design flaw would pass but no such luck. The channel was dead. ‘That can happen’, I was informed much later. This information was followed by a rather patronizing sounding question, ‘You are watching TV?’

In the south of Italy tv channels randomly vanish without warning and then reappear a few days later. It’s one of those facts of life.

I checked my phone to see if the authorities had come to a conclusion regarding my Internet access.
Apparently, they had. I was now allowed to surf the Internet!
Hooray!
It was getting late and all this excitement made me hungry. I went out to find some food. The street lights bathed the town in a yellow glow which added a sort of romantic feel to it and made Brindisi even more picturesque.
I walked into one of the numerous pizzerias, ordered a beer and ‘que surprise’, a pizza.
The place was mostly empty. A couple was sitting in a corner, holding hands and talking loudly while staring into each other’s sunglasses.

You need to know shades are a very important item of Italian society. The locals spent vast amounts of money on these eye protectors, effectively turning them into luxury fashion statements. And of course, you want your fashion statement to be noticed. The amount of sunlight – or lack thereof at night - is not really important when it comes to fashion. Hence Italians wear sunglasses at all times. (at the beach, in the office, when going out late at night or during sex.)

This led me to the following conclusion.
People tend to shout if they can’t see each other. This is normal human behaviour and is perfectly logical. Alternatively, making ‘eye contact’ creates a special intimate sensation which stops the average human from shouting.
This doesn’t apply to Italians.
They’ve been wearing shades for generations and adapted their life style and culture accordingly. To an Italian eye contact doesn’t matter. An Italian will always make sure you (and everyone else near and far) understands!! 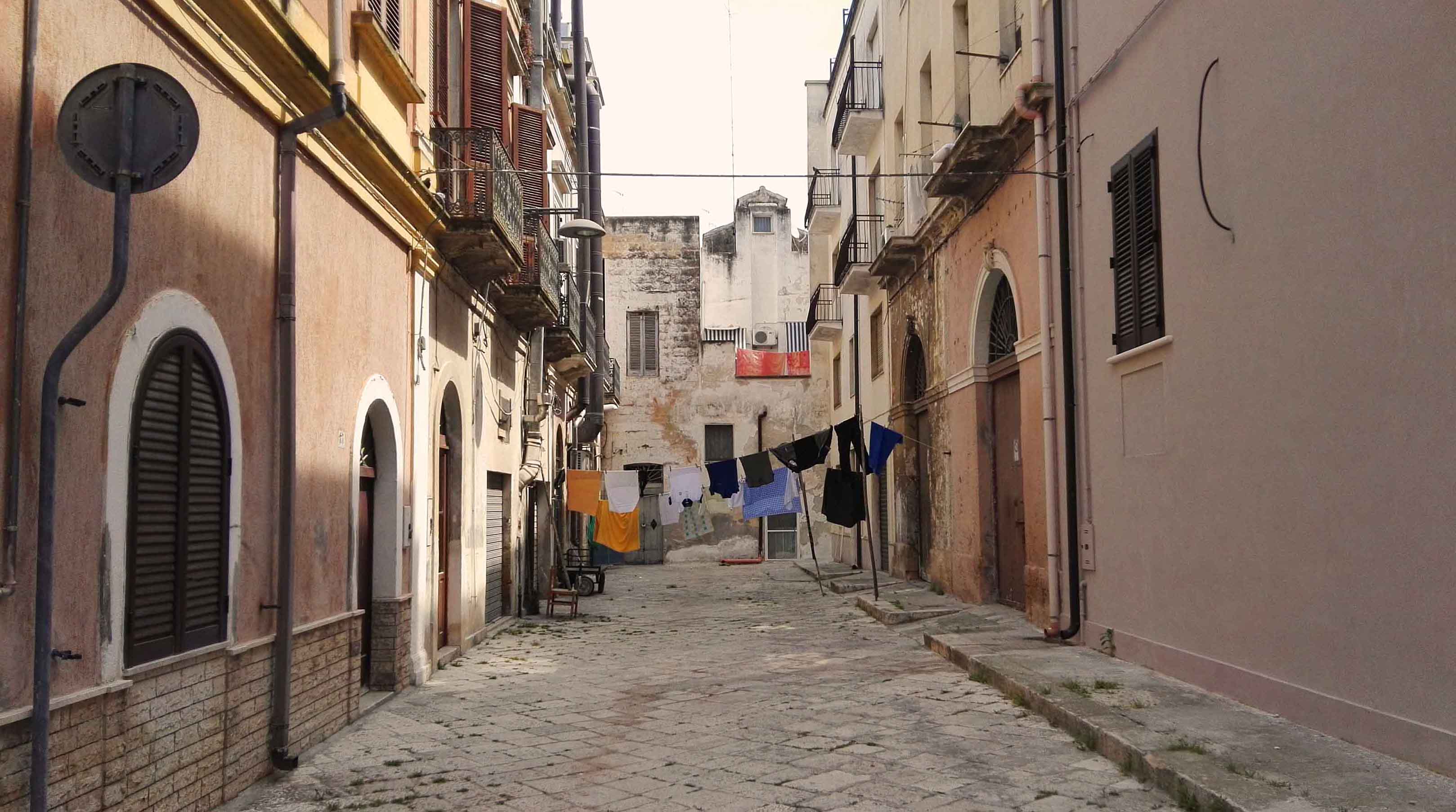